Hi all, firstly i didnt want to try this box because i have no idea how to pentest/hack an android box. In real life i don’t even use/have a smart phone but then i say to myself it’s a great way to learn something new, so let’s pwn it!

You can find the machine there > Investigator

port 5555 seems suspicious, i did some research on it and i found a way to exploit it. :)

port 5555 == adb service, adb (Android Debug Bridge) can control your device over USB or wireless by enabling a daemon server at port 5555.

Now let’s exploit it, first we need to connect on target:

Bingo! That simple, we can even simplier take a root shell:

Now because i have no idea how android file system is working, i decided to search for the root directory:

We can see a flag.txt there:

Here i stuck, i was searching for the flag for loooot of hours & then i deleted the box i said OK i got root shell i can’t find the real flag. Today i had a chat with a friend on this box and we both stuck finding the real flag, i told him that you can remove the pin using adb shell. After some minutes he found the real flag! Shout out to @Freakazoid without him i wasn’t able to gain the real flag! :D

Now as you can see, the android box asks for a PIN: 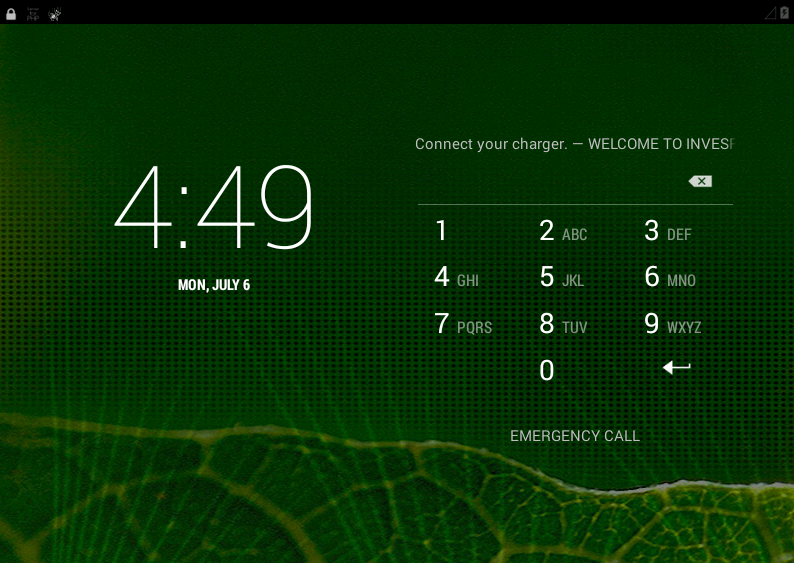 We can remove this using our root shell, simply do this:

& reboot the box, now we can see there is no PIN: 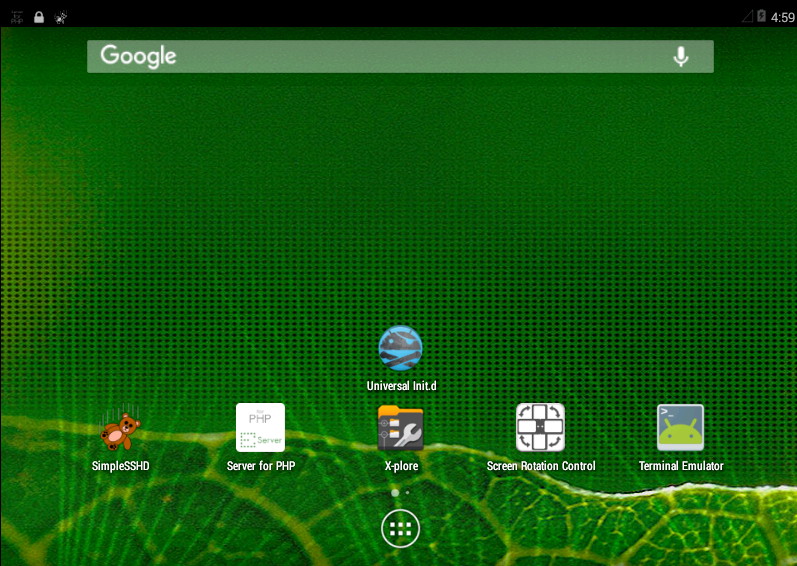 If we go to open an app asks for a pattern: 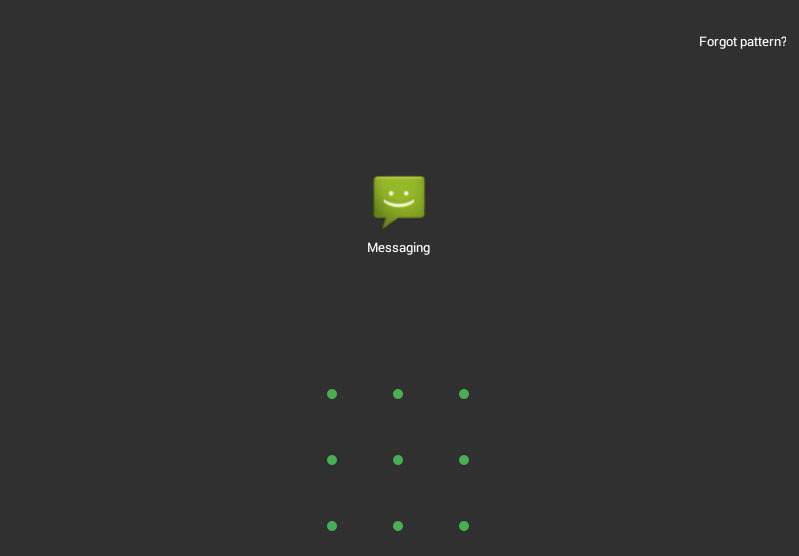 Probably there is an app in background, that locks the other apps, let’s search for it and remove it:

Now we can see the real flag in messages:

There is a way to read sms (flag) without doing all these stuff ^ by accessing the mmssms.db :